Diana Zapp was born and raised in rural Iowa. She received her Bachelor of Science degree in medical imaging from Clarkson College in Omaha, Nebraska. Her career in healthcare began at Nebraska Medicine in diagnostic and interventional radiology. Working with Physician Assistants in that specialty for several years directed her to pursue the PA career. Diana went on to graduate with honors from the Physician Assistant program at Union College in 2016 and began working in Vascular Surgery. After having her first child in 2017, Diana joined Surgical Associates, focusing on Colorectal Surgery. She is an active member of the American Society of Colon and Rectal Surgeons and is involved in an effort that is currently underway to organize a special interest group within that society composed of non-physicians. Diana enjoys her free time with her husband, baby, and two crazy dogs. She loves traveling, golfing, skiing, and cheering on her adopted Cornhuskers. 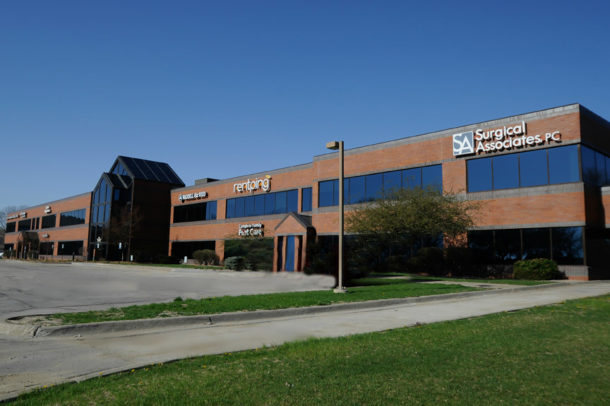